On the morning of December 7 in Van Buren, Arkansas, Stacie Pitts was woken up by her 1-year-old pet dog, Miley. At first, she did not pay attention because her head was terribly aching but when she realized that Miley has no plan of stopping until she wakes up, she finally decided to get up.

The moment she woke up, she felt a little bit nauseous so she immediately went straight to the bathroom to throw up. She felt as if there were chemicals or medicine-like taste at the back of her throat. 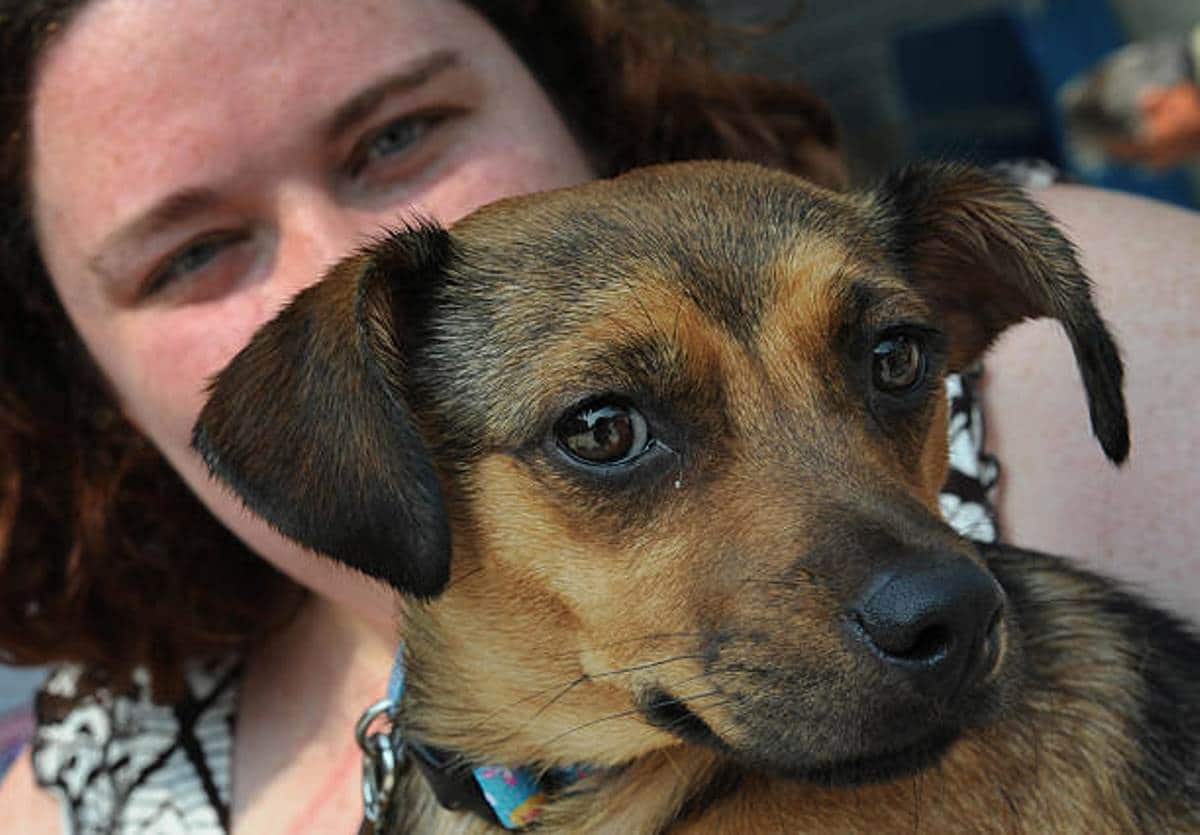 Like his fianc?e Stacie, Richard Childers also felt the same way. He then decided to wake up Stacie’s 6-year-old stepdaughter. Like most, the child felt a bit nauseous as well. From this time, all of them knew something was not right. Richard immediately called the ambulance and together, they went to the Summit Medical Center.

When they were at the hospital, they learned that Stacie had a level 25 of carbon monoxide, Richard had 20-22 and the child had 17. All of them were soon treated but unfortunately for Stacie who got critically affected by the gas, the poison has permanently affected her lungs. The doctor even mentioned that she was not comatose but she couldn?t open her eyes.

It would have been extremely worse if Miley didn?t come and save her. By worse, it means having brain damage or even death. Luckily, Stacie and her family have a dog like Miley who was smart enough to alert them in times of danger.

They will never forget the fact that all of them were saved because of their dog?s heroic act. If it was not for her waking her owner up, she would have gone to deep sleep and only God knows what could have happened to their small family.