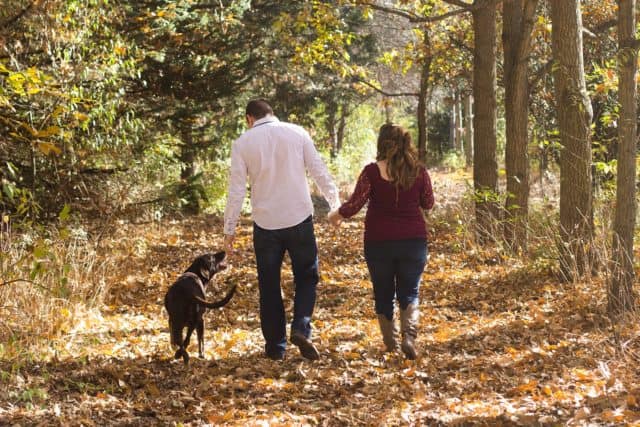 Some of us experienced our dog running off somewhere, and we very well know that the word ?worry? is an understatement. I clearly remember the day when one of our dogs went missing. Thankfully, we found him the same day. You can say that we got lucky.

A family in Alberta, Canada, reported their dog Vader missing. Jim Third said that Vader chased a small animal and got lost in the process. Not knowing where to start and with Sheryl Renton’s help, they posted his missing dog advertisement to all lost-pet Facebook Groups in Alberta. Jim said that Sheryl helped her to navigate his way to all the groups on Facebook.

But for almost a month, all they got was false leads and heartache. They were slowly losing hope to find their dog, Vader.

Sheryl posted to another 30 Facebook group and extended her search in Manitoba. She got a response with a dog’s photo that closely resembles Vader.

Jim saw the photo and was 90 percent sure that it was indeed their long-lost dog, as to how he got there was no longer a concern. The real concern was how to get Vader from Manitoba.

A volunteer group of trucker called “Furry Hobos ‘n’ Hiway Heroes” who transport dogs anywhere in Canada for free picked up Vader’s story and arranged the ride for Vader. Maggie Rae is one of the volunteers in that group was about to make a delivery near Brooks and so decided to give Vader a ride to reunite him with his family.

Jim described their reunion as if opening a Christmas present. His kids were over the moon to have Vader back home.