Home Dog Pro News Hattie The Fattie: The Rescued Obese Dog Trying To Shed Off Some... 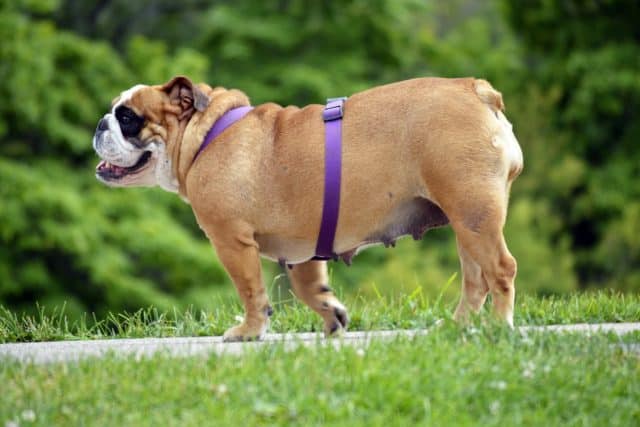 Have you ever watched The Biggest Loser? It?s a reality TV show where people of obese weights compete against each other in terms of the biggest weight loss.

Just like humans, dogs could get overweight if their food intake is not controlled. An example of this is Hattie the dog. 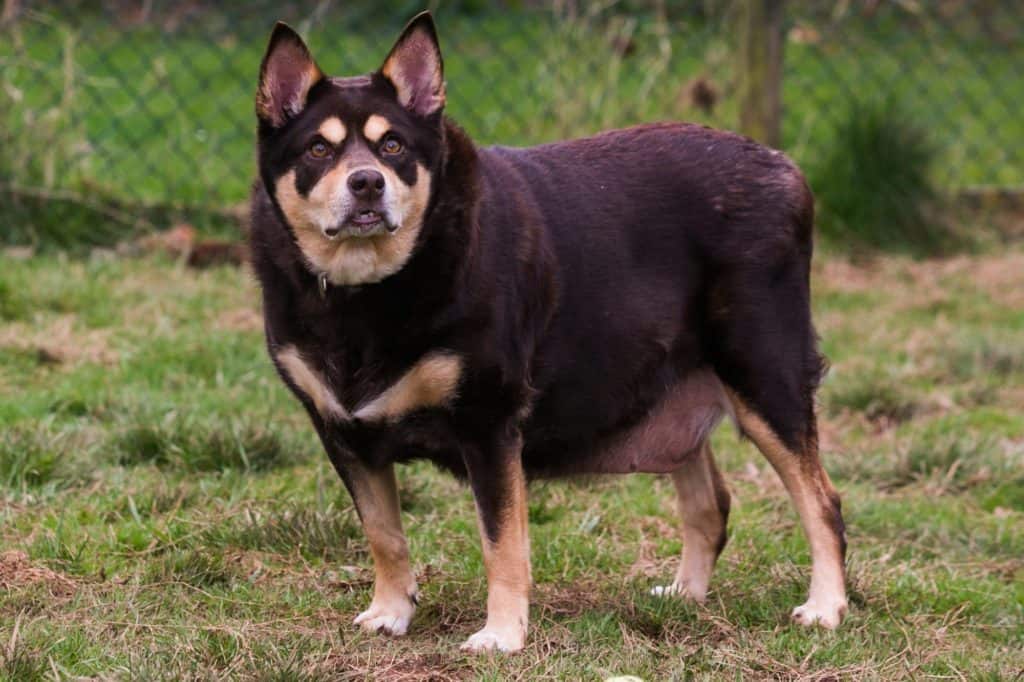 Hattie, also dubbed as Hattie the Fattie, weighed 38 kgs and was considered as Britain?s fattest dog. Hattie was put in an animal sanctuary to get her to lose weight.

The poor dog grew into this size after living off on hamburgers in his previous home. When she was rescued, she was adopted by her rescuer Ruth Rickard. Ruth is a manager in the Gables Farm shelter in Devon. 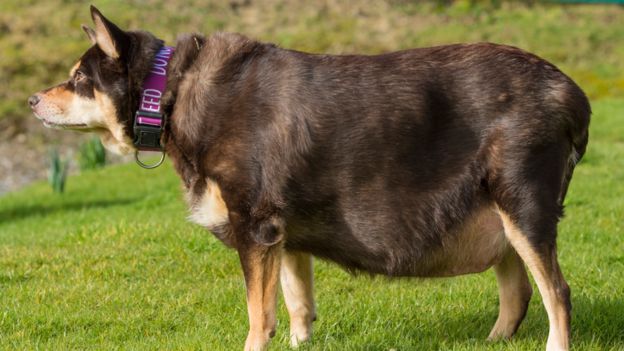 When Hattie first came in the shelter, she was obese, had diabetes, and was already losing her eyesight. At 38 kgs, Hattie looked more like a pig than a border collie.

Hattie was then put on a strict and special diet and an exercise routine to shed off all the excess pounds. For reference, a healthy border collie weighs around 18-25 kgs. 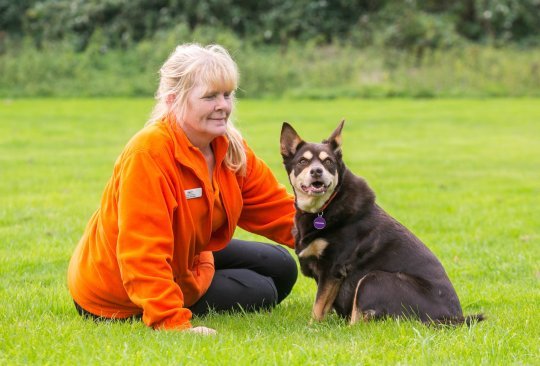 Every night, Ruth would also give Hattie her insulin shots to help with her diabetes. Ruth was totally smitten with the poor dog that she wanted to do everything in her power to help Hattie.

After a few weeks on the diet and exercise program, Hattie was able to lose some kilograms. When she was rescued, Hattie was a quiet and shy dog. Now that she can move more freely without the excess weight baggage, Hattie has been able to show her real self, which is a very playful and energetic six-year-old dog. 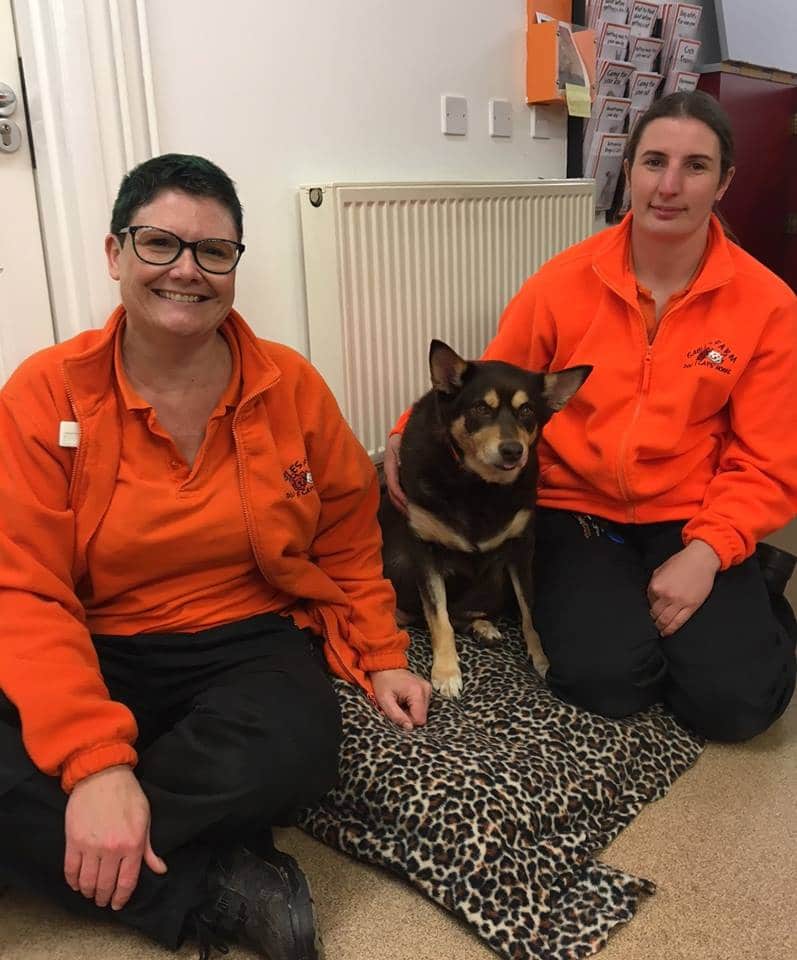 Ruth and the whole sanctuary aims to get Hattie into the healthy weight range, which is around 23 kgs. The shelter has also organized a fundraiser to be able to provide funds for Hattie?s treatment bills and her regular insulin shots.

Photos courtesy of Gables Farm Dogs and Cats via Facebook.