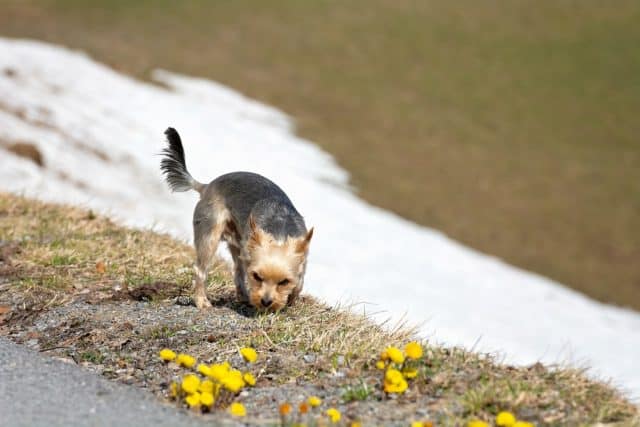 Most of the time, we hear about dogs lost in the woods, in the busy city streets and other places where they might have run at. This time, however, a tiny pup went missing in a train station in Dublin.

A dog was found lost in Hueston Train Station in Dublin. Staff tries best to return the poor pooch to its owner.
Last Wednesday morning, a terrier was found at the station. He was friendly and interacted with a few people while he?s traveling to the capital.

According to Irish Rail, the dog was seen on the train from Sallins bound to Heuston at 8:46 AM. They posted the dog?s photo on Twitter hoping that his owner will see the poor pup. 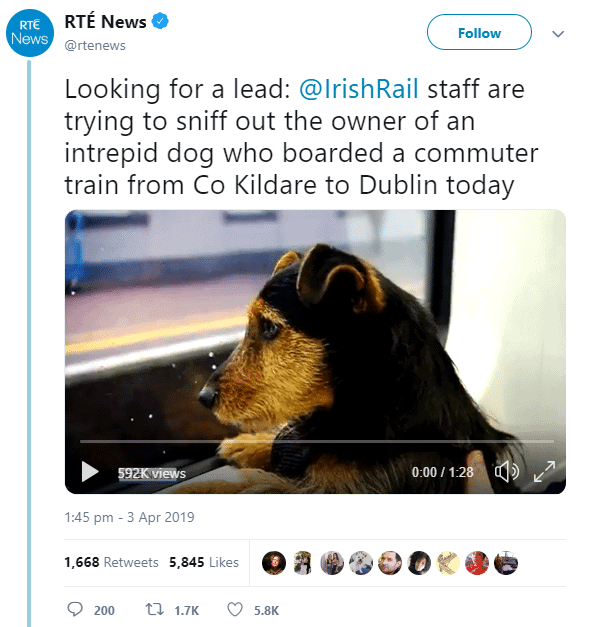 Twitter users loved the cute pup. They wish that the little fellow will be returned to its owner.

A commuter who took the same train with the pup mentioned that the terrier was an absolute joy. She saw the pup at walking around the station, and it just jumped on the train.

Other people wanted to rehome the dog while others wanted to keep the terrier and make it their own. Some also recommended bringing the pup to a veterinary clinic. This way, the vet staff may scan the pup?s microchip and find its owner. 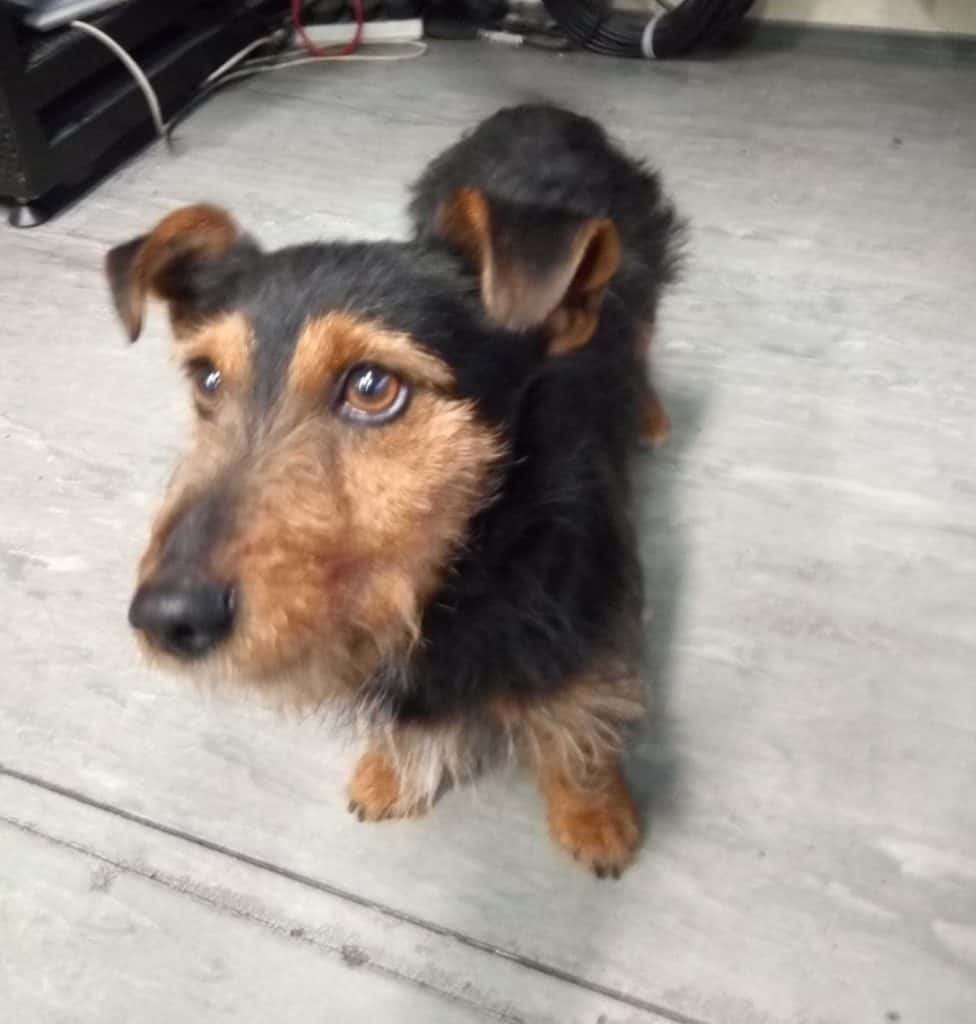 A couple of hours went by, but the pup was still found at the station. Irish Rail said that it was sleeping soundly at the Heuston station. However, they are still hoping that the poor pup will be returned to its owner.

Authorities also asked the public to step forward if they know anything about the dog?s owner. You can contact the Irish Rail at customercare@irishrail.ie.

Hopefully, the owner steps out soon. A lot of people are expecting to see this tiny pup get brought back to its owner. Some are even wanting to be the new owner of this pooch.

Special thanks to RTE News for keeping us updated about this lost terrier.