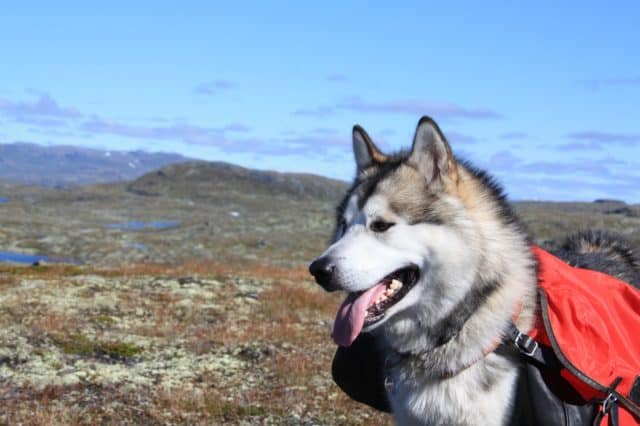 Getting your dog to cooperate during bathtime can be tricky. Most of the time, dogs don’t want to take a bath. Funny enough, dogs are known for getting themselves into “dirty” situations. Tonka, an Alaskan Malamute, illustrates this point in a humorous video. 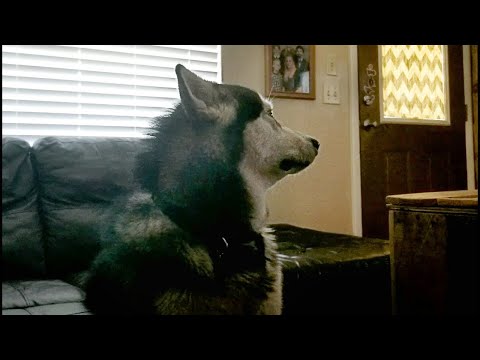 Tonka was starting to smell like Fritos, according to his owner, and had jumped in the pool. After his bath, Tonka brushes off his owner by refusing to look at the camera, ignoring her, and howling in protest. His owner tries to reason with him about how nice it must be to feel clean, but Tonka doesn’t care? He’s annoyed, and he’s letting her know. Too funny.

Tonka hails from Florida, and his favorite thing to do is swim, ironically! He likes water so much; he earned the nickname WaterWolf. He is a rescue dog who was in a bad situation before his new owner, Bonnie, found him. 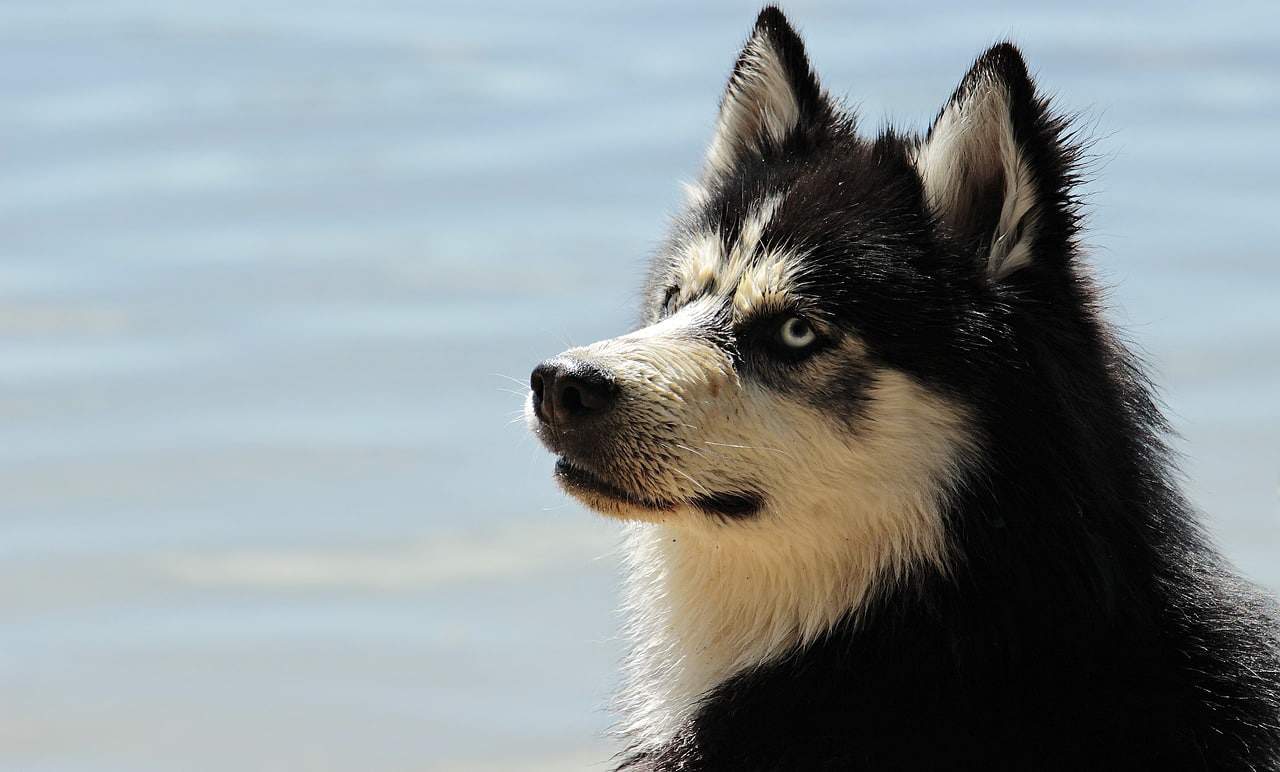 Bonnie had a Malamute for years before and had just lost her beloved pet. She found Tonka through Craigslist and learned he was kept on a chain and was full of worms. It also appeared that his tail had been broken. She knew she had found the right pet to rescue. She brought Tonka home with her, and he’s been making her laugh ever since.

The Alaskan Malamute also loves kids and unboxing his mail. He has a personal website, YouTube channel, Facebook, and Instagram accounts. Although his ancestry is traced back to the Arctic Wolf, Tonka has never seen the snow. 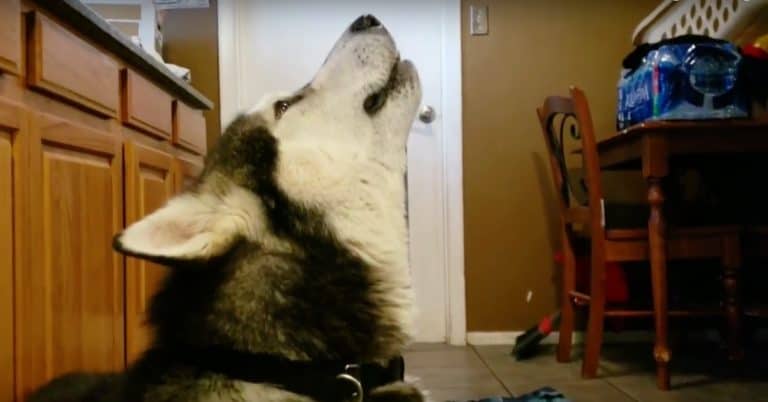 We love this video of Tonka giving the brush off after his bath. For a dog who loves all things that involve water, it’s pretty funny he’s so reluctant to be bathed!