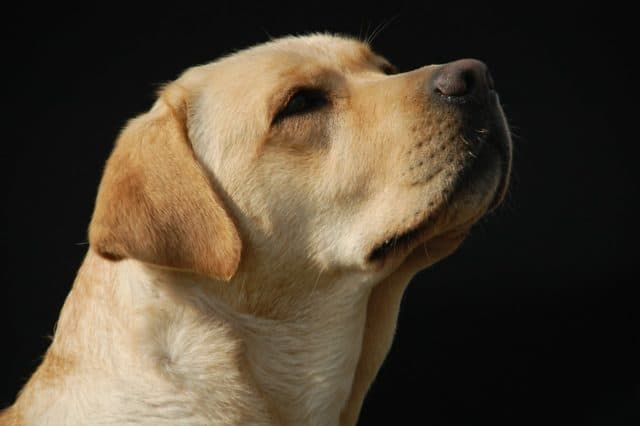 What could be more adorable than a dog who did something wrong, but is eager to be at his most charming to earn his master’s forgiveness? Sure, we’re bound to let them off the hook, but even the most ardent of pet parents find it amusing when their dog is practically begging or reprieve.

And sometimes we love to prolong the agony. Partly because we want the lesson we’re trying to teach them to stick, but mostly because we enjoy watching them do it. And if the whole thing could be captured on video for posterity, so much the better.

Don’t you just love the way their ears go all flat against their head, with their tail wagging ever so slightly? It’s as if they know we’re angry about something they did, so they’re trying to take extra care to not wag the tail so much. That would communicate excitement or happiness, which would be completely inappropriate, given the situation.

Not that we’d really mind, of course. We live for them wagging their tails and emitting that altogether warm and bubbly energy, but it’s fun to watch them try to refrain from doing so. We all want a pet who listens to our every request, but that could end up in indefinite boredom if you think about it.

The whole point of having a pet is to have someone to interact with and to take care of. But without the usual attachments that came with befriending other people. If we wanted someone stuffy and who didn’t cause mayhem or someone to do our bidding, we’d have to hire for the position.

Anyway, if your dog did do something wrong and is determined to make amends, just forgive the poor creature. Well, what we’re supposed to say anyway. Just kidding!

You can do what this guy did. He enjoyed the act for a little while and then dropped it.